Exxaro is one of the largest South African-based diversified resources groups. It is listed on the JSE Limited where it is a constituent of the Socially Responsible Investment (SRI) index. The group’s current business interests span South Africa, Botswana, Republic of the Congo and Australia.

Currently, Exxaro produces over 39 million tonnes of coal per annum (Mtpa). Completed expansion at our flagship Grootegeluk mine will increase this significantly.

At 31 December 2014, Exxaro had assets of R47,4 billion and a market capitalisation of R23 billion. Although just eight years old, Exxaro’s pedigree and skills were built over decades as a company rooted in South Africa and respected by its peers for its innovation, ethics and integrity. 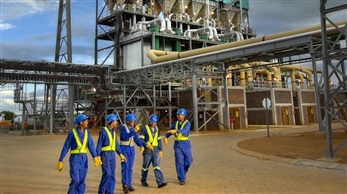 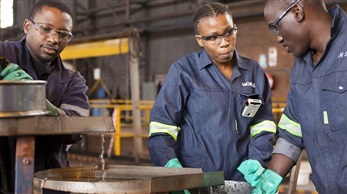