Mango's first flight departed on 15 November 2006, its launch sale being the largest e-commerce event in South African history at the time.

Known for its innovative approach to aviation, Mango became the first African airline to offer Wi-Fi access on board with the G-Connect In-Flight Wi-Fi service. It was also the first South African airline to retail flights through grocer Shoprite / Checkers and remains the only airline in the world to accept store charge cards as payment online and through its call centre (Edgars / Jet / CNA / Prato and Temptations).

Mango has also been the most on-time domestic airline, on aggregate, for the past 8 years.

Mango Airlines does not have any open positions advertised at the moment. 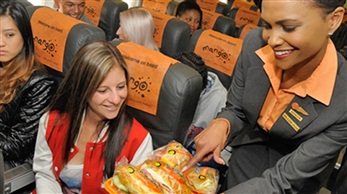 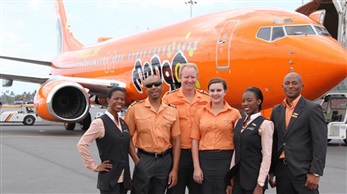